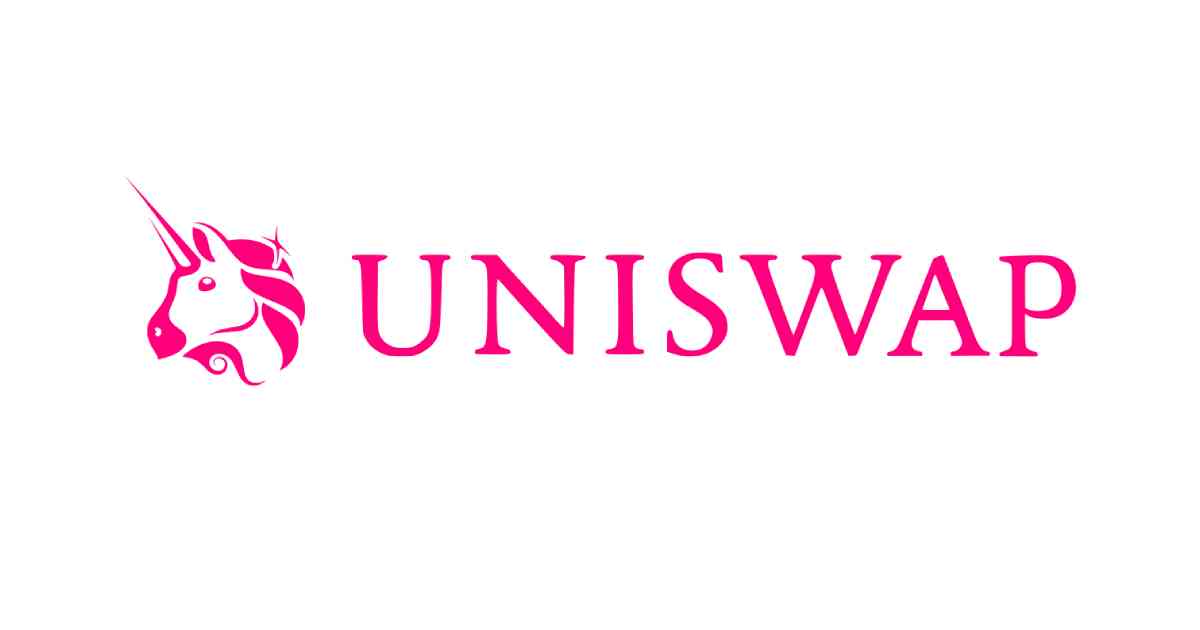 Uniswap is a decentralized exchange protocol built on Ethereum. To be more precise, it is an automated liquidity protocol. There is no order book or any centralized party required to make trades. Uniswap allows users to trade without intermediaries, with a high degree of decentralization and censorship-resistance.

Uniswap is open-source software. You can check it out yourself on the Uniswap GitHub.

Ok, but how do trades happen without an order book? Well, Uniswap works with a model that involves liquidity providers creating liquidity pools. This system provides a decentralized pricing mechanism that essentially smooths out order book depth. We’ll get into how it works in more detail. For now, just note that users can seamlessly swap between ERC-20 tokens without the need for an order book.

Since the Uniswap protocol is decentralized, there is no listing process. Essentially any ERC-20 token can be launched as long as there is a liquidity pool available for traders. As a result, Uniswap doesn’t charge any listing fees, either. In a sense, the Uniswap protocol acts as a kind of public good.

The Uniswap protocol was created by Hayden Adams in 2018. But the underlying technology that inspired its implementation was first described by Ethereum co-founder, Vitalik Buterin.

How does Uniswap work?

Uniswap leaves behind the traditional architecture of digital exchange in that it has no order book. It works with a design called Constant Product Market Maker, which is a variant of a model called Automated Market Maker (AMM).

Automated market makers are smart contracts that hold liquidity reserves (or liquidity pools) that traders can trade against. These reserves are funded by liquidity providers. Anyone can be a liquidity provider who deposits an equivalent value of two tokens in the pool. In return, traders pay a fee to the pool that is then distributed to liquidity providers according to their share of the pool. Let’s dive into how this works in more detail.

Liquidity providers create a market by depositing an equivalent value of two tokens. These can either be ETH and an ERC-20 token or two ERC-20 tokens. These pools are commonly made up of stablecoins such as DAI, USDC, or USDT, but this isn’t a requirement. In return, liquidity providers get “liquidity tokens,” which represent their share of the entire liquidity pool. These liquidity tokens can be redeemed for the share they represent in the pool.

So, what happens when someone wants to make a trade?

Let’s say Alice buys 1 ETH for 300 USDT using the ETH/USDT liquidity pool. By doing that, she increases the USDT portion of the pool and decreases the ETH portion of the pool. This effectively means that the price of ETH goes up. Why? There is less ETH in the pool after the transaction, and we know that the total liquidity (k) must remain constant. This mechanism is what determines the pricing. Ultimately, the price paid for this ETH is based on how much a given trade shifts the ratio between x and y.

It’s worth noting that this model does not scale linearly. In effect, the larger the order is, the more it shifts the balance between x and y. This means that larger orders become exponentially more expensive compared to smaller orders, leading to larger and larger amounts of slippage. It also means that the larger a liquidity pool is, the easier it is to process large orders. Why? In that case, the shift between x and y is smaller.

How to use Uniswap

Uniswap is an open-source protocol, meaning that anyone could create their own frontend application for it. However, the most commonly used one is https://app.uniswap.org or https://uniswap.exchange. 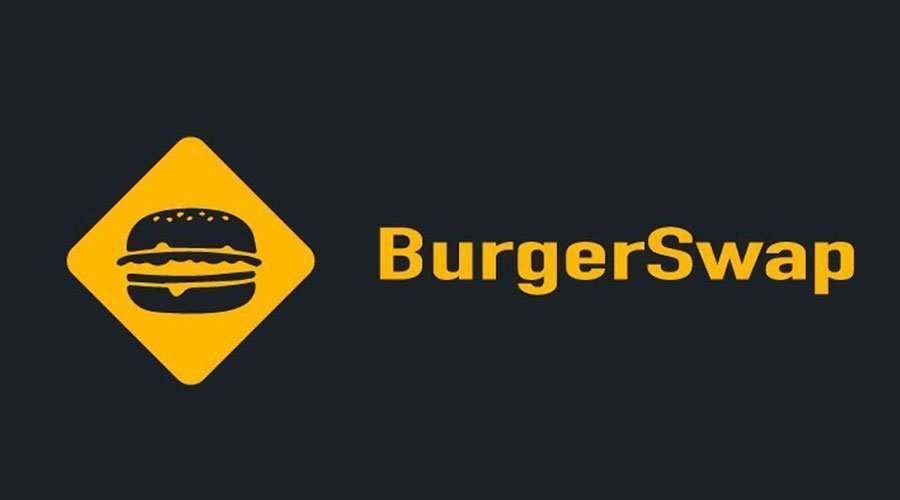 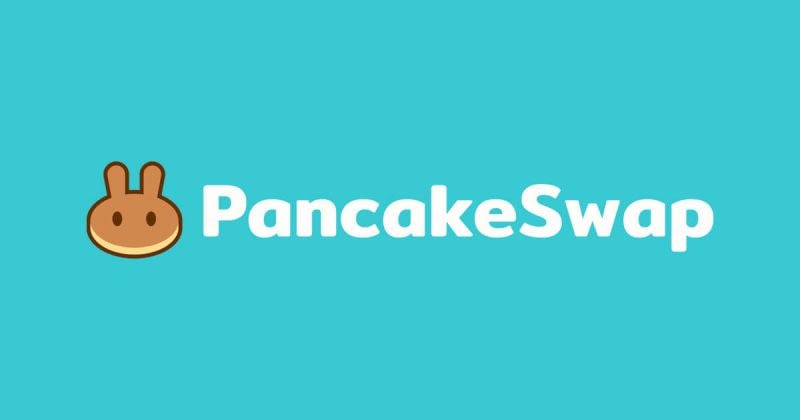 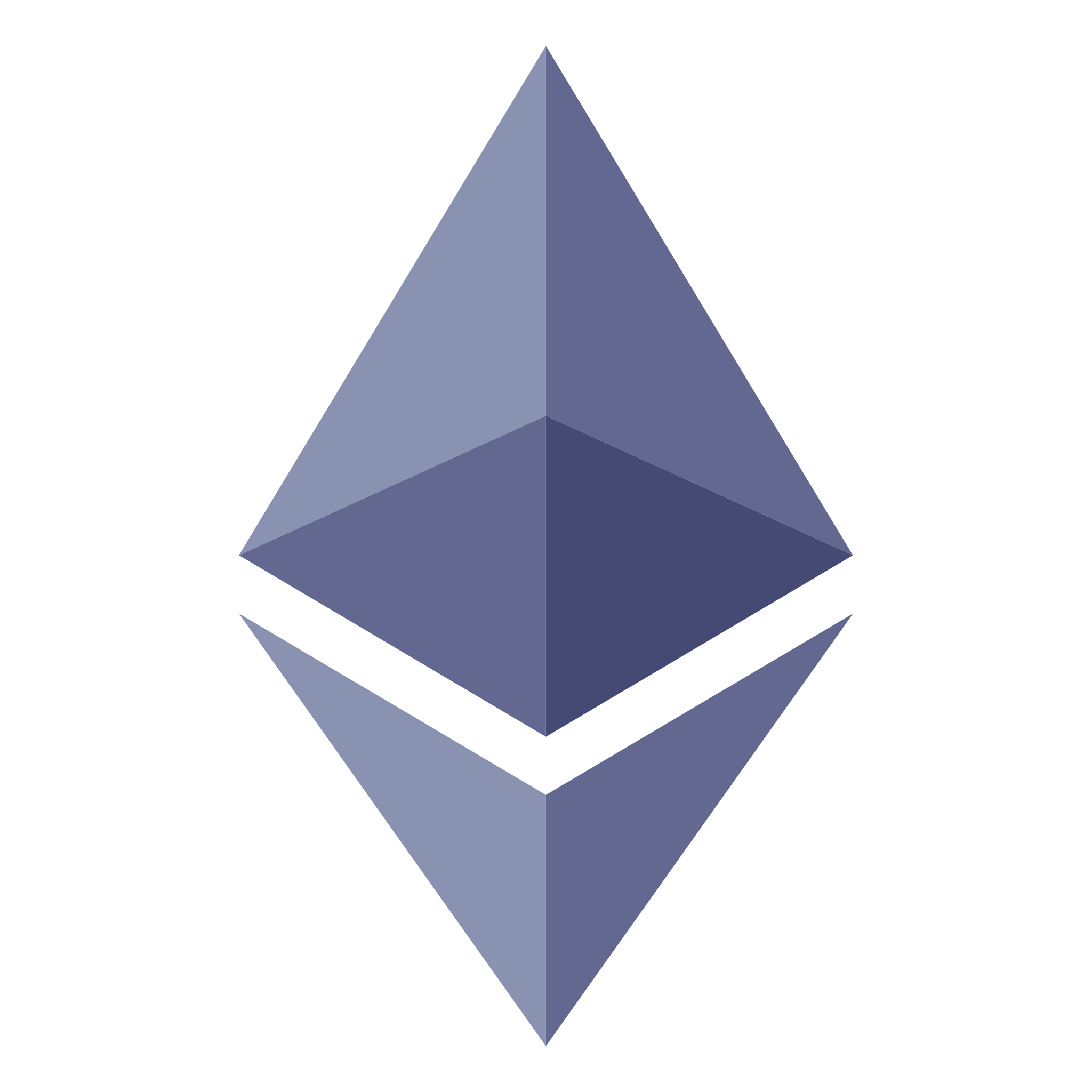 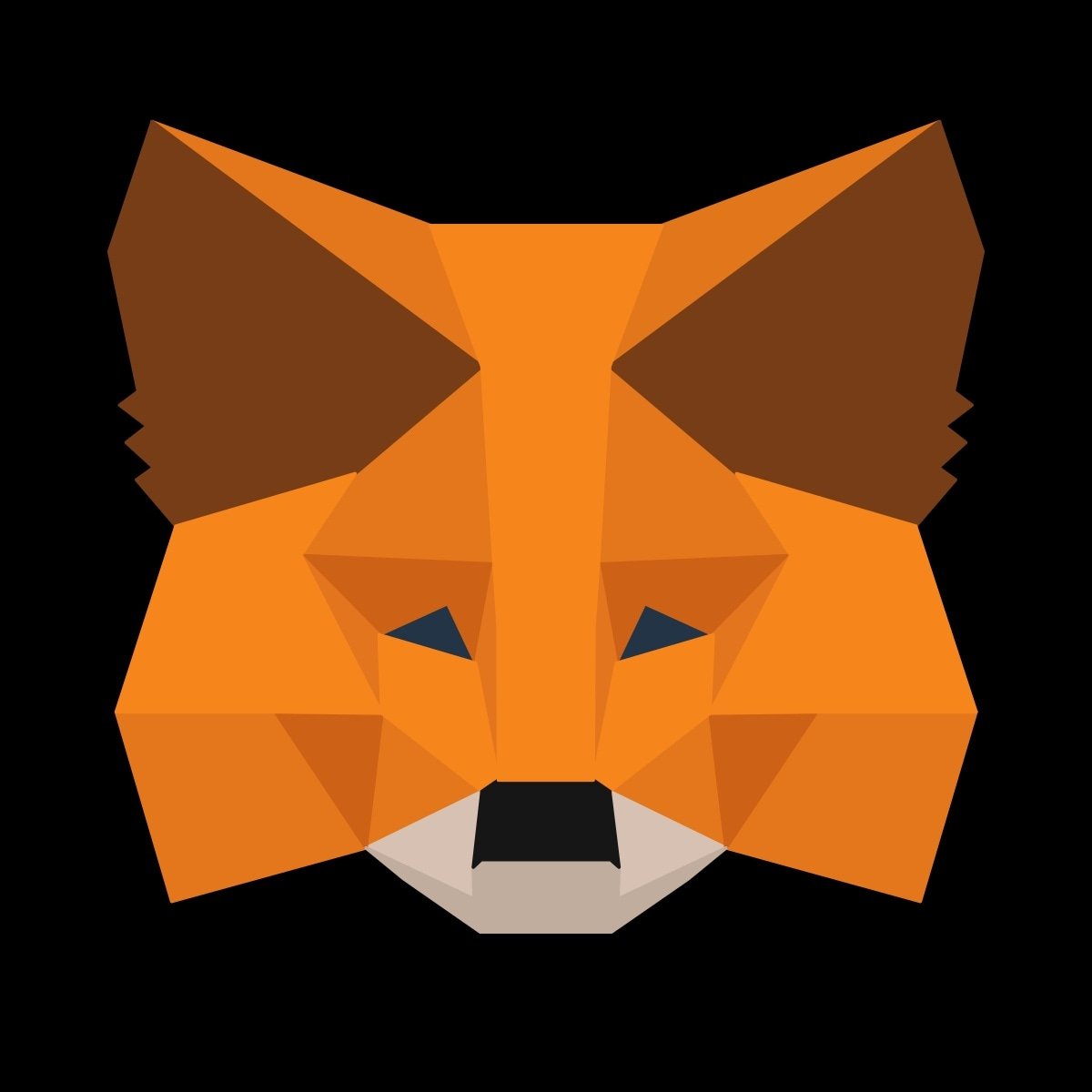 5 Steps To Generate Token's From Mobile